You're browsing by writer

View Writer Profiles
There were 6 results 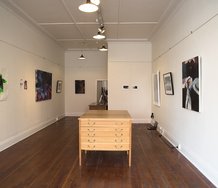 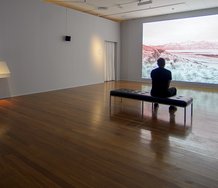 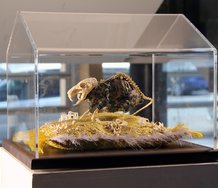 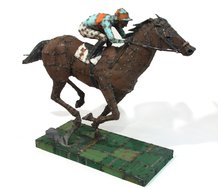 As one bends and shifts to observe the varied characteristics of each duo, the display gains a narrative appeal. The distinctively flicked tails, cocked heads, and hunched riders describe the forward thrust of anticipation, exertion and grit. They respond to their respective positions in the race and, while they are gratifying as separate works of art, their presentation as a set depicts the climactic moment of the race with irrefutable vigour. 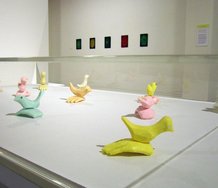 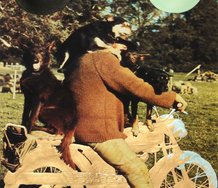 Reworked illustrations from the almanac